In a special Facebook Live address on Nov. 29, San Antonio Mayor Ron Nirenberg called for stronger ethics rules and stricter oversigh of nonprofit organizations that contract with the city.

"Recent revelations innvolving the Tricentennial Commission and Centro San Antonio" are "threatening to shake one of the strengths of our local government - public trust," Nirenberg said as he opened the five-minute address.

Nirenberg's remarks come a day after revelations that a former employee allegedly embezzled $175,000 from Centro San Antonio, a nonprofit that oversees downtown development. (Read more in the Express-News and Texas Public Radio), and two weeks after the head of the Tricentennial Commission stepped down after a controversy about an exclusive media agreement with KSAT-TV. (Read more in the Express-News.) 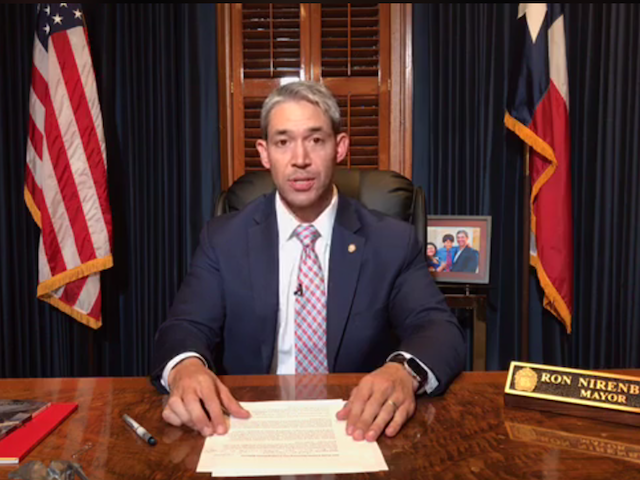