Replay the video of a meeting between San Antonio Mayor Ivy Taylor and members of the Nonprofit Council on Nov. 29 to discuss nonprofit community needs and how her office can work more effectively with nonprofits.

“We could work more closely,” Taylor told the nonprofit leaders gathered at the Whitley Theological Center.

In addition, she said, “The city could do a better job distinguishing between outputs and outcomes,” she said. “The work you all are about is outcomes.”

Taylor said the SA2020 envisioning and and SATomorrow implementation process hold the keys to “how we can fix the phial city as well as the social city.”

She said some nonprofits need to change their thinking.

“I think some people have spent so much time helping people in need that they have difficult time envisioning them with prosperity. They think they are just going to be poor for the next 50 years,” Taylor said.

“I’m not saying the Food Bank is going to work itself out of business in five years,” she said.

“I hope we can make stronger connections between the city as a whole and the work that you do … to achieve the vision,” she said.

Replay video of the Nov. 29 meeting: 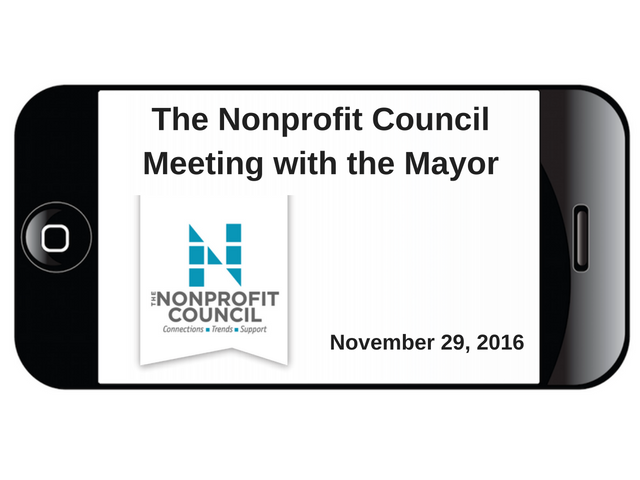