In January and February of 2016, the gallery at San Antonio Central Library became a Book Garden ~ a home to oversized southwestern lizards, busts of Renaissance men, Zen rocks and other sculptures, all created by Taiwanese-born artist Long-Bin Chen.

On first glance, most people think the carvings are made from marble or stone - but in fact they are sculpted from books and magazines.

NOWCastSA interviewed Long-Bin Chen about his work and created a series of videos to guide visitors through the exhibit. Thanks to underwriting from the City of San Antonio Department for Culture and Creative Development you can play the videos right here for free:

The lizards in the exhibit were made especially for the San Antonio installation, but the other pieces go back as much as 20 years and have appeared in very different exhibits from Los Angeles, Charleston,  South Carolina, Atlanta, Rome and Hong Kong.

Long-Bin Chen said he was influenced by Marshall McLuhan, who authored the pioneering and influential theory that the Medium is the Message in a book published  in 1964 - the year Long Bin Chen was born.  McLuhan wrote that the characteristics of the medium have more of an effect on society than the content it carries.  Looking at his own work, Long-Bin Chen said, the “Medium transforms the subject and becomes the message.”

Bringing the very special installation of sculptor Long-Bin Chen’s work to the San Antonio Central Library took more than a year and relied on a visionary collaboration between the library, the San Antonio Department of Cultural and Creative Development, the San Antonio International Relations Office, the Ministry of Culture of the Republic of China, Taiwan and the San Antonio Public Library Foundation.

The artist had a permanent installation called “Sediment” in the new Kaohsiung library. When Salazar saw it, he immediately wanted to bring Long-Bin Chen’s work to San Antonio.

Salazar reached out for help from Felix Padron, Director of the San Antonio Department of Cultural and Creative Development. “Our job at DCCD is to play significant role in bringing international artists to this community — to also  highlight the differences and commonalities of what makes us one world,” Padron said. “This exhibit is a testament to that.”

The glue in the collaboration was San Antonio’s Chief of Protocol & Head of International Relations, Shahrzad “Sherry” Dowlatshahi, who nurtures the relationships with sister cities. The collaboration that brought Long-Bin Chen’s work here, she said, “is a testament to the connectivity and the relationships. We want to make sure engage with sister cities around the world as much was we can by disseminating culture.”

That sister city relationship, established in 1981, enabled the Ministry of Culture of the Republic of China, Taiwan and the Taiwan Academy to play a leading role in underwriting the significant expense of crating, shipping and insuring Long-Bin Chen’s priceless art.

And the San Antonio Public Library Foundation stepped in to lend its nonprofit fiscal sponsorship to the project and underwrite the cost of security guards to keep watch over the work at Central Liberary.

The library’s mission made it all possible, said San Antonio Library Board Chair Paul Stahl. “The Library celebrates creativity and innovation. The Library plays a pivotal role as a gateway to arts and culture,” Stahl said at the opening reception. “What Long-Bin has done here is very special - we appreciate the context - the power of art to bring us together.”

These sculptures are “a good way to use a book,” said Long-Bin Chen. "By turning a book into artwork, then the library becomes a museum.” 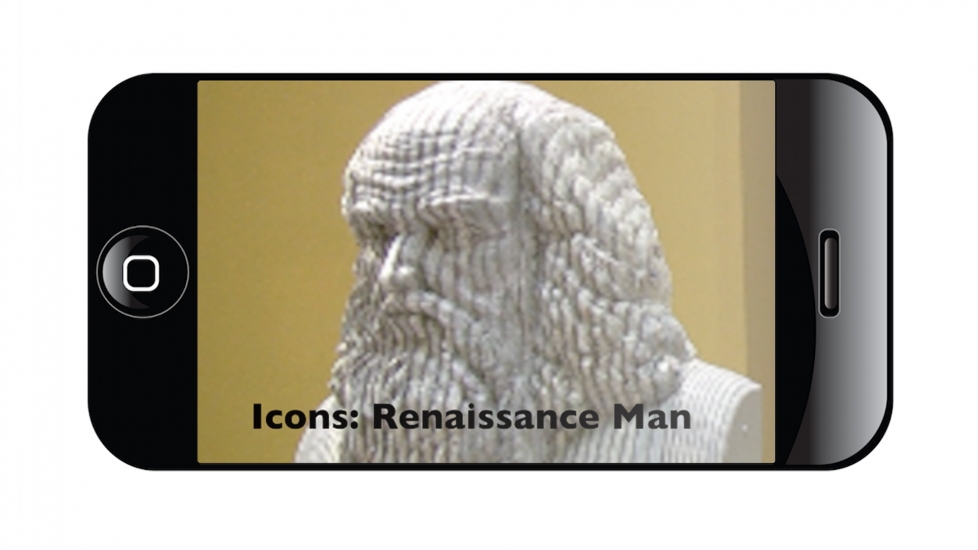