Updated: Democrat Diego Bernal is facing off against Republican Nunzio Previtera in a runoff race for Texas House of Representatives District 123, the seat formerly held by Mike Villareal, after being the top vote getters in the Jan. 6, 2015 Special Election.

This coverage was published during the runoff period

This coverage appeared before the Jan. 6 election:

Five of the candidates for D-123 discussed the issues at a forum hosted by five San Antonio chambers of commerce on Dec. 22. The video below is of the entire forum in which each candidate was asked to respond to public policy questions from a moderator. Gary was not at the forum.

This article in the Current reports that Aguillon got a $10,000 campaign contribution from an auto title lender who has fought the kind of consumer protection regulation spearheaded by Bernal as a San Antonio City Councilman.

To let us know about other links and resources that belong on this page, send an email to news@nowcastsa.org 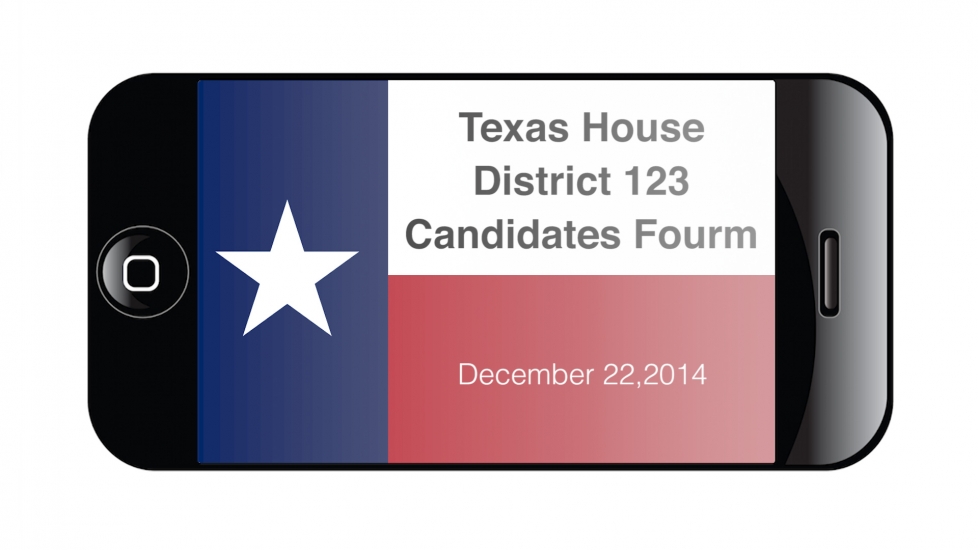