The meeting was March 1 from 5 to 7:30 p.m. at Wheatley Middle School, 415 Gabriel Street. NOWCastSA  webcast the meeting, and you can replay the video here:

In December, the United Way of Bexar County was awarded a $23.7 million Promise Neighborhood implementation grant from the Department of Education to boost kindergarten readiness, decrease student mobility, increase graduation rates, and increase the number of students entering post-secondary education. SAHA was awarded a $250,000 Choice Neighborhoods planning grant from the U.S. Department of Housing and Urban Development (HUD), and in April will apply for an implementation grant to transform the area into a viable and sustainable neighborhood with affordable housing, good schools, safe streets and employment opportunities.

The two organizations are working together to leverage their funds to best meet the needs of the historic African American neighborhood. At this meeting, residents and service providers will discuss the concerns that have been brought up during past Choice Neighborhood workshops, as well as learn about the programs that the Eastside Promise initiative will fund. Participants will have an opportunity to prioritize the types of programs that the Choice initiative should fund.

The Wheatley Choice Neighborhood initiative will continue to have meetings on Friday and Saturday, during which participants will map out where new neighborhood resources – such as libraries or police store fronts – should be located.

For more information on the Eastside Promise and Wheatley Choice partnership, see our story here.

Disclosure: NOWCastSA also is a partner in the Eastside Promise Neighborhood project and is scheduled to receive $50,000 a year in funding from the implementation grant for the next five years. 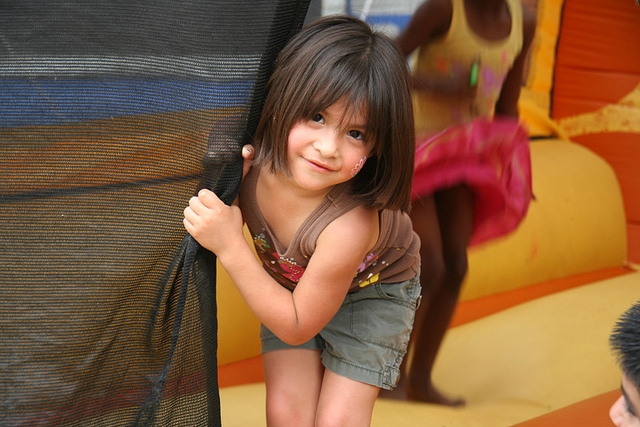