Webcast: Everything you need to know about Zika and Texas

Editor's Note: This article orginally appeared in The Texas Tribune, a nonpartisan, nonprofit media organization that informs Texans - and engages with them - about public policy, politics, government and statewide issues.

With the summer at an end, health officials across the world are still combating the Zika virus, and experts say Texans could still eventually face the risk of contracting the virus through local mosquitos.

Here's everything you need to know about the Zika threat in Texas.

Zika is a mosquito-borne virus. The virus is also transmitted sexually. Just 20 percent of people infected have symptoms, which can include fever, joint pain and rashes. It is not a fatal virus for most adults. But researchers have linked it to extreme complications in pregnancy. A pregnant woman with the Zika virus could give birth to a baby with microcephaly, a birth defect that causes abnormally small heads, blindness, behavioral delays and other neurological issues. Additionally, a small portion of Zika infections may cause Guillain-Barré syndrome, an illness that can result in paralysis.

This isn't the first time there's been a Zika outbreak in the world, but it is certainly the largest. An earlier outbreak of Zika — which included fewer than 100 cases — was in 2007 in Micronesia. There was another outbreak in 2013, when there were nearly 20,000 suspected cases in French Polynesia.

The current outbreak has affected more than an estimated 1 million people.

Is Zika widespread in Texas?

According to the Centers for Disease Control and Prevention, there have been 218 cases of Zika in Texas. But most of the cases involved people who contracted the virus while traveling elsewhere. A few involved sexual transmission.

In August, a Harris County infant became the first Zika-related fatality in Texas. It was just the second death related to Zika in the continental United States after an elderly man died in Utah in June.

Where are the other U.S. Zika cases?

So far, there have been 128 cases of locally acquired Zika virus transmissions in Florida. The CDC recommends that pregnant woman not travel to a 4.5-square mile area near Miami Beach. Like Texas, there have been travel-related cases all over the United States. The virus has spread to far more people — and caused much more damage — in Latin America.

What do I do if I think I have Zika?

If you haven't traveled to a country or place where the virus is prevalent, you probably don’t. The virus isn’t widespread in the United States yet, and certainly not in Texas.

But if you are concerned, visit a doctor and get a blood test to confirm any diagnosis and discuss recovery options with your doctor. If you do have the virus — which is unlikely — there is no medication or Zika vaccine. The CDC recommends treating the symptoms, getting rest and drinking plenty of fluids.

What are lawmakers doing to combat Zika in Texas?

Texas officials announced in August they would allow low-income pregnant women to pay for mosquito repellent with Medicaid. That benefit will expire at the end of October. Over the summer, Texas Gov. Greg Abbott and other Texas lawmakers urged the federal government to fund Zika prevention efforts. In September, Congress approved $1.1 billion to combat Zika across the country. Members of the Texas delegation praised the move, but some said it wasn't enough.

After news broke of the Zika virus spreading in Florida, Texas officials said the Lone Star State was prepared. “This is exactly what we’ve been on alert for in Texas,” Carrie Williams, a spokeswoman for the Texas Department of State Health Services, said via email at the time.

What if Zika does spread in Texas?

Public health officials say it is possible that mosquito-to-human transmission of the Zika virus will eventually happen on a small scale in Texas, though that is less likely in the fall and winter months.

How can I learn more?

Join The Texas Tribune next Tuesday, Oct. 18, in Richardson for a conversation about the Texas response to the Zika virus.

Panelists include state Rep. Myra Crownover, R-Denton, chairwoman of the House Public Health Committee; Christopher Frei, associate professor and division head for the Department of Pharmacotherapy at the University of Texas at Austin College of Pharmacy and a gubernatorial appointee to the Texas Task Force on Infectious Disease Preparedness and Response; Dr. Binh-Minh "Jade" Le, assistant professor of Internal Medicine at the University of Texas Southwestern Medical Center; and Zachary S. Thompson, director of Dallas County Health and Human Services.

Can't make our event in person? You can watch a livestream here.

For an updated local list of Zika coverage, please reference NowCastSA's article outlining the course of the virus. 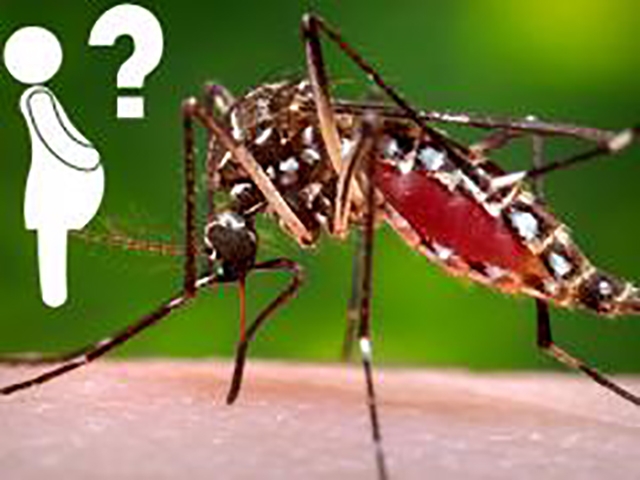