Replay the video from Dr. Bernd Wollschlaeger's discussion of his book, "A German Life: Against All Odds, Change is Possible."

Dr. Wollschlaeger described his struggle growing up in Germany in the shadow of his father, a highly-decorated WWII German tank commander and Nazi officer. Dr. Wollschlaeger eventually converted to Judaism, emigrated to Israel and served in the Israel Defense Forces as a medical officer. 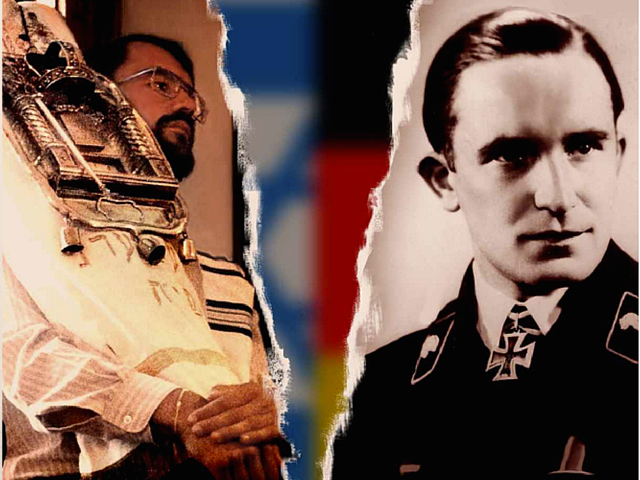