Updated: Replay the webcast of a conversation about Homelessness in San Antonio, hosted by Dignowity Hill Neighborhood Association,  on Jan. 11, 2017 at Central Library.

Scroll down to read an article about the event by Edmond Ortiz.

That was the question posed to panelists at a conversation about Homelessness in San Antonio.

“We have to be partners in the fight against homelessness,” said Brian Dillard, Dignowity Hill Neighborhood Association president. 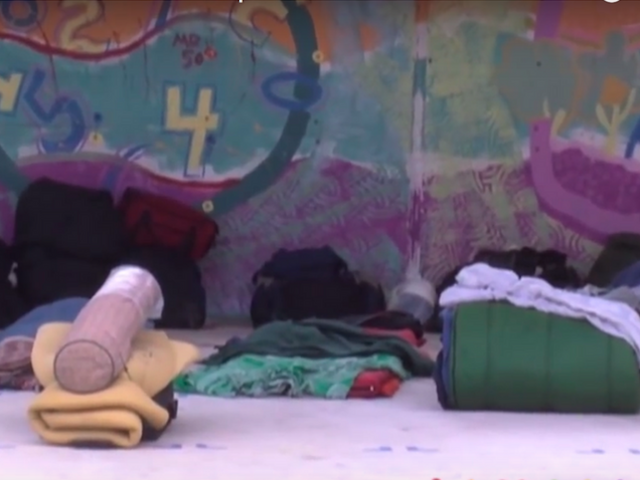