REPLAY the VIDEO: NOWCastSA webcast Sen. Leticia Van de Putte's announcement to run for lieutenant governor of Texas in 2014 from the gymnasium at San Antonio College.

Van de Putte, a San Antonio pharmacist who has served in the Texas Legislature since 1990, will seek the Democratic nomination for lieutenant governor and be the running mate of Texas gubernatorial candidate Wendy Davis.

More than 1,200 people from Texas and across the United States watched the webcast live on NOWCastSA's Livestream channel on Nov. 23. You can replay the entire video archived on YouTube below:  (To start the video just as Van de Putte begins her speech, click through this link to YouTube.) 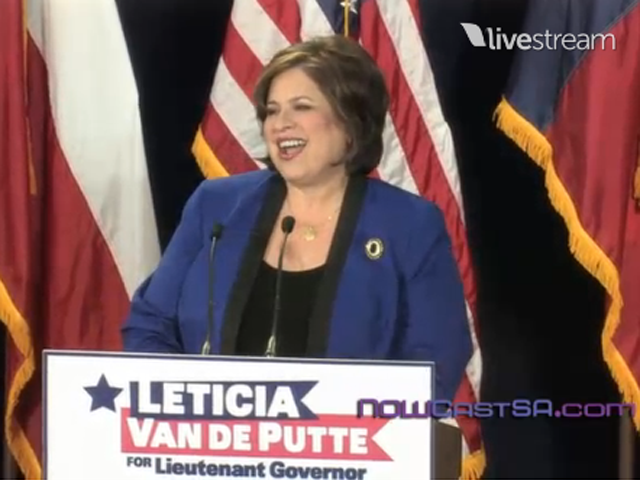