The following is a list of highlights from their speech and their respective time codes in the second video above.

You can come back and view this video at any time. You can also see the highlights of the mayor's 2011 United State of the City speech.

The photo on the front is by Darren Abate via TEDxSanAntonio. The photo on the inside is a NOWCastSA photo of the crowd during the 2011 United State of the City address. 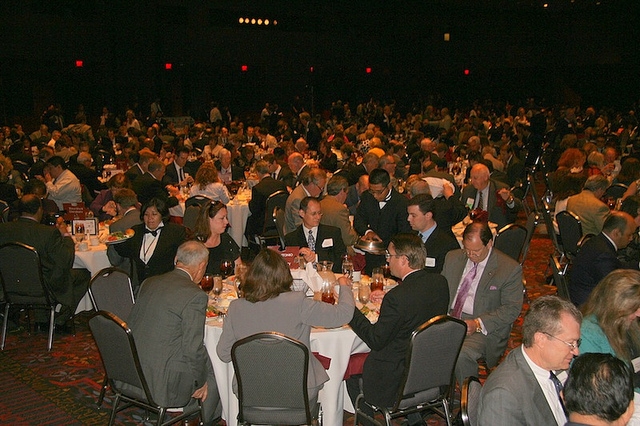