On June 1 at 3 p.m., NOWCastSA webcasti live from the studios of Texas Public Radio as the remaining candidates for San Antonio Mayor, Sen. Leticia Van de Putte and Mayor Ivy Taylor squared off to address the most important issues facing San Antonio today.

The conversation was moderated by David Martin Davies, host of "The Source,"  with an expert news panel including TPR News Director Shelley Koffler and the San Antonio Express-News' Gilbert Garcia.

Thanks to underwriting from Texas Public Radio, you can watch the debate right here on this page or replay it later, anytime from anywhere. 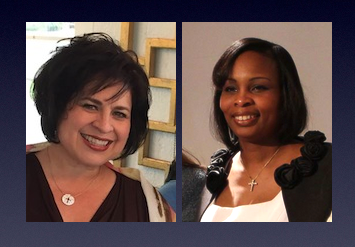