REPLAY THE VIDEO: Just months before he retires from the U.S. Congress, Rep. Charles Gonzalez updated his constituents on the state of Texas' 20th Congressional District for the final time on Wednesday, April 4.

Throughout his impassioned speech about the need for immigration reform and investment in education, Gonzalez repeatedly expressed confidence in the ability of Joaquin Castro to succeed him in Congress.

The event, hosted by the West San Antonio Chamber of Commerce, was at El Tropicano Hotel in San Antonio.

NOWCastSA produced a live webcast of the speech for those unable to attend or who wish to watch at a later time. You can replay the video here:

Late last year, Gonzalez announced he would retire from Congress, marking the first time the seat was not held by either Gonzalez or his father, the late Henry B. Gonzalez, in more than 50 years. 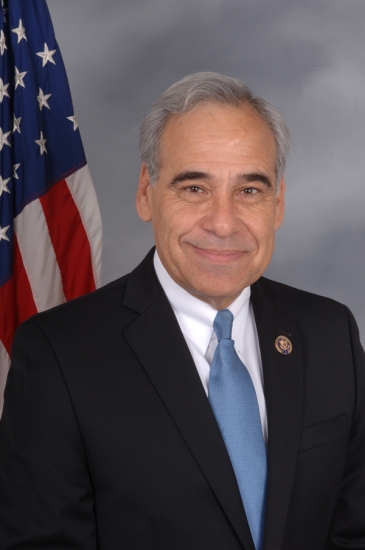