In a news release, Sculley said she will formally make the announcement at a news conference at 9 a.m. on Sept. 24. If confirmed by San Antonio City Council on Oct. 1, McManus will begin Monday, Oct. 5 at a salary of $212,000, the news release said. His previous salary was $205,000 according to the Texas Tribune database.

“I’m both honored and humbled to return to what I consider the finest police force in the country,” McManus said in the statement. “San Antonio is home to me, my wife Lourdes and our three children. We want to continue to serve this great city.”

McManus had retired in December 2014 to take the job at CPS after 9 years with SAPD.

The candidates were interviewed by Sculley and panels of community representatives in August. The news release said McManus contacted the city manager during that period and "expressed an interest in returning" to SAPD.

“In the final analysis, Chief McManus’ qualifications and experience made him the clear choice." Sculley said in the statement.  "We never wanted him to leave. I said at the time of his retirement that I consider Bill one of my top recruitments and appointments during my tenure as City Manager. SAPD is better managed, more professional, has better trained police officers and stronger relationships with the community than ever in its history thanks to Bill's leadership and integrity. His track record in San Antonio speaks for itself, and we are tremendously fortunate to have him lead our police force.” 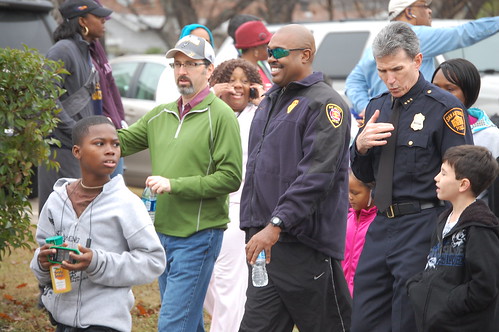 Sculley said Treviño “has done an excellent job" as Interim Chief  and will serve in a top role in the chief’s office.

“Chief McManus is a great leader from whom I have learned a lot,” Treviño said in the statement. “I’m excited by his return, support the selection and am grateful to have another opportunity to work with him.”

A native of Philadelphia, McManus was a boxer in that city's Police Athletic League as a teen. He went on to earn a Bachelors Degree from Villanova University near Philadelphia and a Masters of Science Degree in Management from Johns Hopkins University in Baltimore. He also completed the Harvard Kennedy School of Government Senior Management Institute for Police. 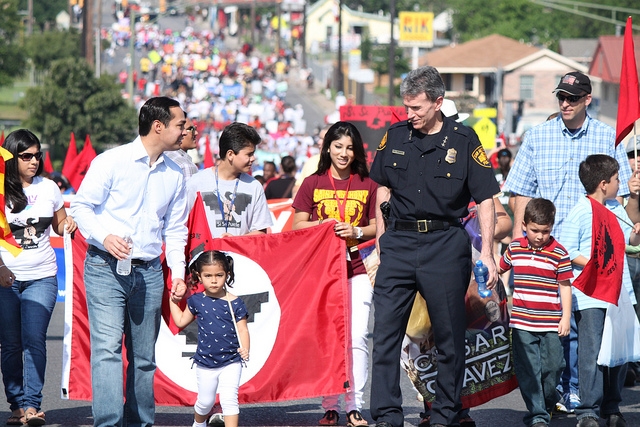