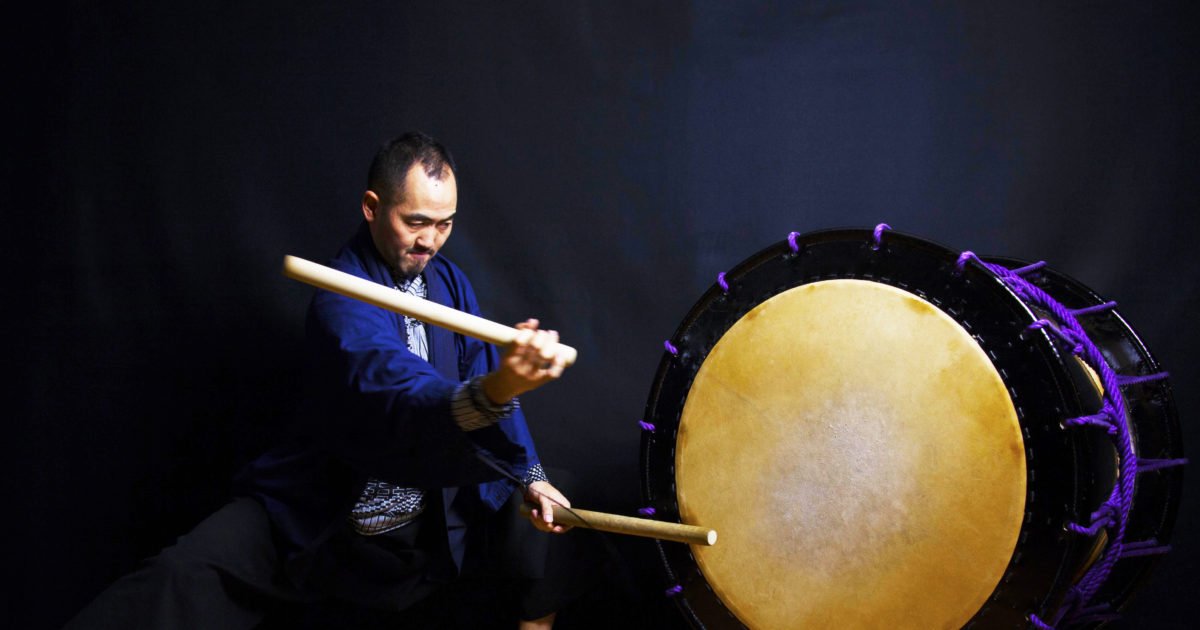 From the music of medieval and Renaissance Europe, to American jazz, to the sounds of Japanese instruments, the 6th annual International Music Festival returns to the Alamo City from March 22 to 31. All performances are free and open to the public. For more information, visit www.mbaw.org or call (210) 464-1534.

“Persian Delight with an American Twist”

Tom Harrell, an American jazz trumpeter and composer, performs with Ambrose Akinmusire, considered one of the hottest, younger stars in jazz today. New York Times listed his CD the second-best in 2018. In addition to 32 albums and thousands of concerts worldwide, Harrell has worked with important figures in jazz history including Bill Evans, Gerry Mulligan, Stan Kenton, Woody Herman, Dizzie Gillespie, Horace Silver and Sam Jones with whom he co-led a big band in the ‘70s. Praised by Newsweek for his pure melodic genius, Harrell is widely recognized as one of the most creative and dynamic jazz musicians.

Kaoru Watanabe is a rare musician who traverses the traditional music forms both East and West, classical and contemporary, predetermined and improvisational with his Japanese traditional taiko drumming and bamboo flutes. Watanabe and his group will be joined by a Houston Ballet dancer Nao Kusuzaki.

The Austin Troubadours is an international group of instrumentalists whose mission is to revive the beauty of musical masterpieces from Medieval and Renaissance Europe.” The musical group was founded in 2008 in Austin, Texas by Slobodan Vujisic, an award-winning lutenist and early music specialist. Seven musicians in period costumes perform dances and songs using more than 30 period instruments.

Recently signed to the prestigious Deutsche Grammophon label, this Vienna-based ensemble is comprised of four brothers – each of whom is a soloist in his own right and includes two who are former members of The Vienna Philharmonic. Janoska infuses classical music with jazz, gypsy, tango, Latin and a dash of pop.