That was the question posed to DreamWeek San Antonio panelists Jan. 11 at San Antonio Central Library.

“We have to be partners in the fight against homelessness,” said Brian Dillard, Dignowity Hill Neighborhood Association president. He moderated the panel discussion, which you can watch below in its entirety. 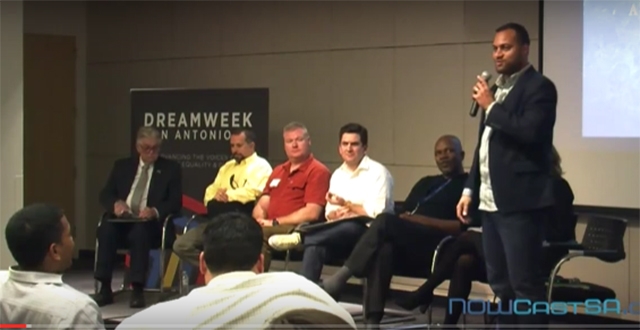