Antonio Rodriguez is a native of the Beacon Hill neighborhood of San Antonio, graduating from Brackenridge High School in 2007. Today, he is Livestream Video Engineer at Trinity Church Wall Street and is a graduate student at Columbia University in New York City.

Before that, he was the Livestream Engineer for the New York Public Library and the Multimedia Manager for the Kabbalah Centre in New York City.

He taught art education/video production at Artpace, Say Si, McNay Art Museum, Southwest School of Art and Craft, San Antonio Area Foundation, San Anto Cultural Arts Center among others. During dry seasons he has been know to forage near the San Antonio River and has most likely served you at least one enchilada special. When not procuring foodstuffs for the winter, Antonio plays guitar in his band.

Here is his LinkedIn page. 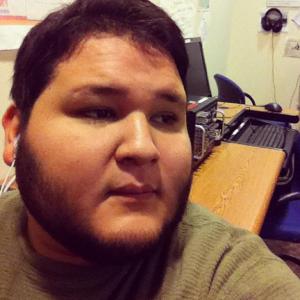