The Kaiser Family Foundation recently studied documents submitted by health insurance companies detailing Obamacare premium price changes and the justification for those changes. The study revealed that premiums were increased by an additional 7% to 38% over what they would have been due to action taken by President Donald Trump.

Insurers are required by the health care law to reduce copayments, deductibles and maximum out-of-pocket costs for individuals and families with incomes less than 250% of the Federal Poverty Level (FPL).

The language in Obamacare doesn’t clearly state that the federal government will pay the insurers for these costs. House Republicans claimed in 2014 that the Obama administration was unlawfully spending money that was not authorized by Congress. In 2016, a judge ruled for the Republicans but allowed the government to continue making these payments until the case had worked its way through the appeals process.

The Obama and Trump administrations continued to make the payments until Trump stopped them in October of this year. Trump’s move was anticipated by the insurers as he had previously threatened to stop the payments and this led to the very large premium increases adopted to recoup their losses.

Those who receive subsidies (tax credits) to help pay the premiums are not affected by the premium increases as the subsidy increases also to keep the premium at a fixed percentage of income. Those who are severely impacted by Trump’s decision are the individuals and families whose incomes are too high to earn a subsidy. Most of those who will have to pay much more for their insurance have middle class incomes.

It pays to shop around for the best available plan for your needs, regardless of whether you are going to receive a subsidy. Do an economic assessment based on your current health needs (number of anticipated doctor visits, treatments, pharmaceutical drugs used) and then compare plans based on those needs. You may find a plan that fits your health needs and has much lower premiums but does not have your doctor in its network. In this case, consider whether you may save money by enrolling in that plan and paying your doctor’s fee out of pocket (without help from the insurer).

You can look at plans before you begin enrollment by going to the website www.healthcare.gov and entering ‘See Plans and Prices’ into the search window. Follow the instructions given on the web pages and you will be able to look at each of the plans offered in your county.

For help with enrollment from a qualified assistor, go to www.enrollsa/enroll-now and follow instructions to make an appointment. Alternatively, call 210-977-7997. Get started on this now. The last day you can enroll is December 15, 2017. 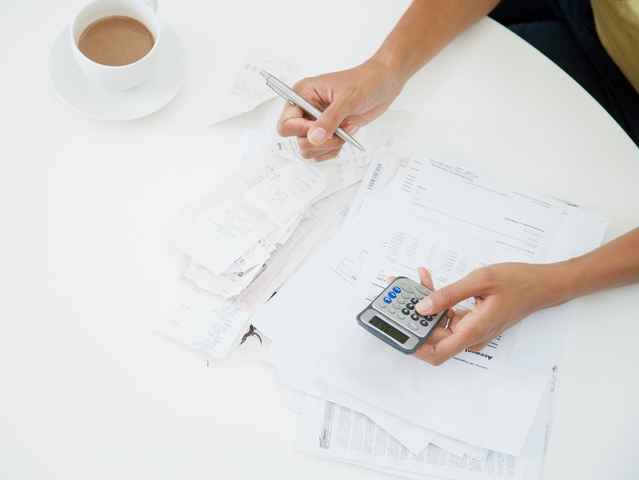