By James Barragán, The Texas Tribune

Gov. Greg Abbott said Tuesday that Philadelphia has been added to the list of Democrat-led cities where Texas will bus migrants.

The first bus left Texas on Tuesday and will arrive at a Philadelphia transit station Wednesday morning. For months, Texas has sent buses of migrants to Washington, D.C., New York City and Chicago in an effort to pressure Democratic President Joe Biden to stiffen his immigration policies, which Republicans say have led to record-high numbers of border crossings.

“Since April, Texas’ busing strategy has successfully provided much-needed relief to our border communities overwhelmed by the historic influx of migrants caused by President Biden’s reckless open border policies,” Abbott said in a statement. “Until the Biden Administration does its job and provides Texans and the American people with sustainable border security, Texas will continue doing more than any other state in the nation’s history to defend against an invasion along the border, including adding more sanctuary cities like Philadelphia as drop-off locations for our busing strategy.” 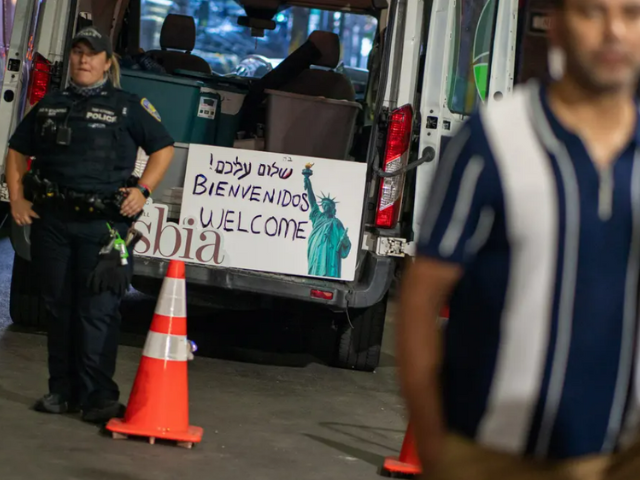