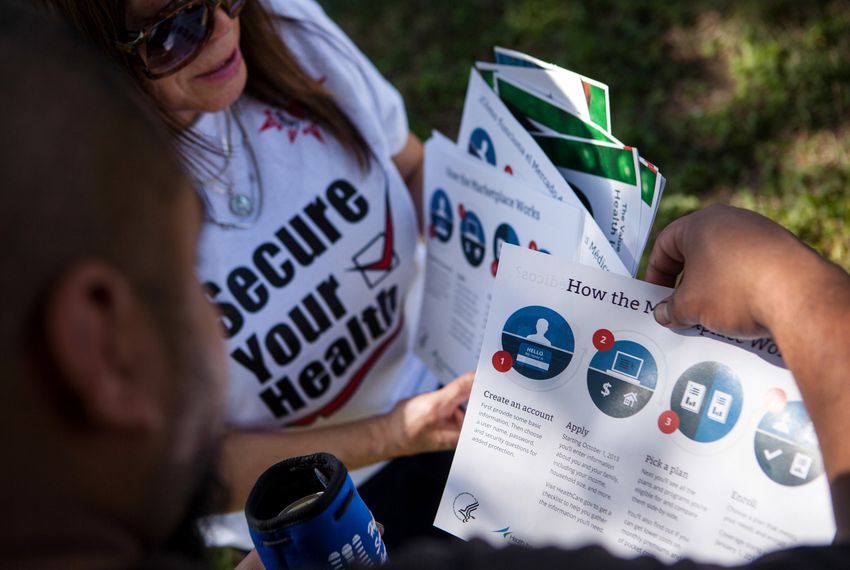 The individual mandate, a critical provision of President Barack Obama’s landmark Affordable Care Act, is unconstitutional, a panel on the U.S. 5th Circuit Court of Appeals ruled Dec. 18 in a case that has pitted a conservative coalition of states led by Texas against a counter-team of blue states led by California.

A three-judge panel on the New Orleans-based appeals court shipped the rest of the law back to a federal district court in Texas, charging the judge there with reassessing how much of the sprawling legislation may stand without the individual mandate provision.

In February 2018, the Texas-led coalition asked a federal judge in Fort Worth to strike down the law as unconstitutional, arguing that the landmark health care law must fall in its entirety after Congress in 2017 gutted one of its major provisions, the individual mandate. The conservative-led states won an early victory in December 2018, when U.S. District Judge Reed O’Connor — who has a reputation for issuing rulings friendly to the conservative Texas Attorney General’s Office — ruled the entire law unconstitutional.

The case has long turned on that question of “severability” — if the individual mandate must fall, must the rest of the law fall with it?

O’Connor had given an initial answer to that question, ruling that the entire law must fall. But the higher court ruled that his opinion “does not do the necessary legwork” to reach his conclusions, and ordered him to re-approach that analysis with “a finer-toothed comb.”

“This issue involves a challenging legal doctrine applied to an extensive, complex, and oft-amended statutory scheme. All together, these observations highlight the need for a careful, granular approach to carrying out the inherently difficult task of severability analysis in the specific context of this case,” wrote U.S. Circuit Judge Jennifer Walker Elrod. “We are not persuaded that the approach to the severability question set out in the district court opinion satisfies that need.”

“We look forward to the opportunity to further demonstrate that Congress made the individual mandate the centerpiece of Obamacare and the rest of the law cannot stand without it,” Paxton said in a statement Wednesday.

The case was originally filed against the federal government, but after the Trump administration, in an unusual move, declined to defend the law, the task has largely fallen to the California-led coalition of states.

In July, attorneys for California told the appellate court that unrelated portions of the law should stand even if the court chose to strike down the individual mandate. They also argued that overturning the law that has touched nearly every prong of the American health care system would cause immeasurable chaos.

California Attorney General Xavier Becerra said his state will “move swiftly to challenge this decision because this could mean the difference between life and death for so many Americans and their families."

The decision comes at a perilous political time. Health care has proven the top issue of the Democratic race for president in 2020; and the thumping Republicans suffered in 2018 was largely attributed to the issue as well. Depending on the speed of the litigation, the bellwether lawsuit could land in front of the U.S. Supreme Court as the country wages a bitter presidential election.

Critical to the 2009 Affordable Care Act, which aimed to insure more Americans, was the “individual mandate” — a penalty individuals had to pay if they chose to remain uninsured. In an earlier challenge to the law, the U.S. Supreme Court ruled that that provision was constitutional only if it was interpreted as a tax levied by the federal government. But in 2017, in passing a package of tax cuts, Congress set the individual mandate’s charge at $0.

Texas argued that the mandate could no longer be interpreted as a tax, and thus must fall as unconstitutional — and if the mandate had to fall, the rest of the law had to, too. Legal scholars on both sides of the political aisle have ridiculed Texas’ position on the severability question.

“This decision puts us one step closer to eventually freeing the American people from its unconstitutional mandates and regulations,” said Robert Henneke, general counsel for the Texas Public Policy Foundation, which has worked alongside Texas in the lawsuit.

U.S. Circuit Judge Carolyn Dineen King, an appointee of President Jimmy Carter, dissented, writing that she believed Texas did not have standing to sue in the first place.

Disclosure: The Texas Public Policy Foundation has been a financial supporter of The Texas Tribune, a nonprofit, nonpartisan news organization that is funded in part by donations from members, foundations and corporate sponsors. Financial supporters play no role in the Tribune's journalism. Find a complete list of them here.

This article originally appeared in The Texas Tribune at https://www.texastribune.org/2019/12/18/5th-circuit-strikes-down-individual-mandate-obamacare/. 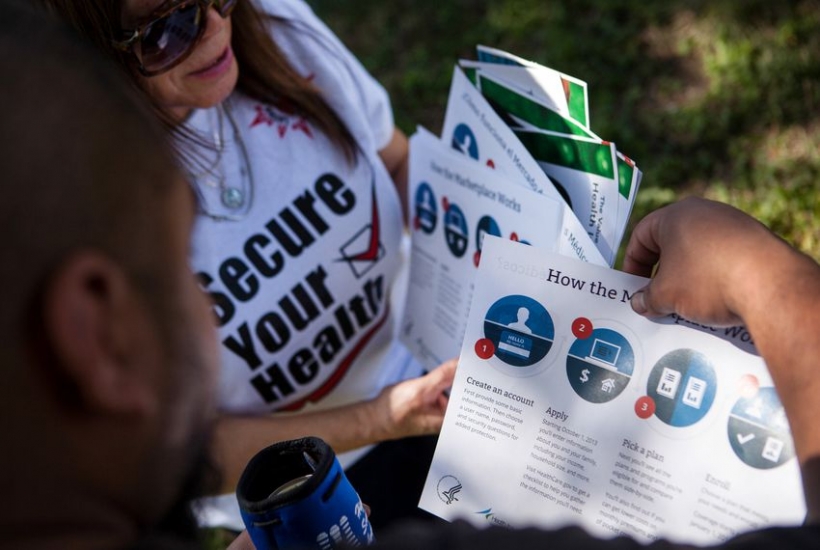