Local immigration advocates are elated over the announcement to terminate the remain in Mexico policy by the U.S. Department of Homeland Security.

The remain in Mexico policy was a Trump-era program that required all asylum seekers to wait in Mexico for a court date in the United States.

On August 8, 2022, the Interfaith Welcome Coalition held their monthly general meeting where they expressed their joy over the end of the remain in Mexico program.

“It's great news!” said The Administrative Assistant of the Benedictine Coalition for Responsible Investment, Ruben Lopez.

The IWC is a local nonprofit organization formed in 2014 in response to the overwhelming need of unaccompanied children coming to the United States from Central America. The crisis encouraged a broad network of San Antonio-area faith communities and community organizations to begin working in collaboration with organizations serving refugees, asylum seekers and advocates for the needs of these vulnerable populations.

The timing of the decision to end the policy had been faced with doubt, but according to the Texas Tribune, “The U.S. Supreme Court ruled June 30 that the Biden administration had the authority to terminate the program, opening a path for DHS to finally bring a close to one of the Trump administration’s most contentious border measures.”

Although the program will no longer send asylum seekers back across the border while they wait for their court decisions, some questions remain.

According to the Associated Press, “Many questions remain, including whether those whose claims have been denied or dismissed will get a second chance or if those whose next court dates are months away will be allowed to return to the US sooner, where many immigration courts are struggling with backlogs and staff shortages.”

The decision to end the policy continues to be well received by advocacy groups around the United States like the IWC. 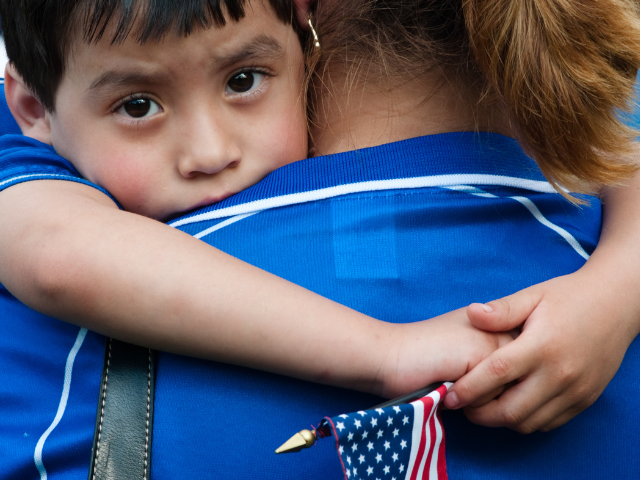