Mayor Ron Nirenberg said the actions against the District 1 councilman are 'a preliminary step until an investigation on the events in question is completed.'

In memo to city council members released late Friday afternoon, Nirenberg said the actions against the District 1 councilman are "a preliminary step until an investigation on the events in question is completed."

In a separate statement, the City of San Antonio said it's begun an independent investigation to Bravo's actions that's consistent with its "process for for addressing workplace conduct."

Bravo came under scrutiny after he lashed out at District 7's Sandoval, a former romantic partner, for declining to support his plan to use a CPS Energy surplus to fund climate readiness. The Express-News first reported on the incident.

During a confrontation before council's Sept. 15 vote on a new city budget, Bravo accused Sandoval of selling out to the mayor, leaving her in tears, the Express-News reported. After a Sandoval staffer asked Bravo not to make the matter a personal, the councilman reportedly shouted back, “She put the knives in my back!” 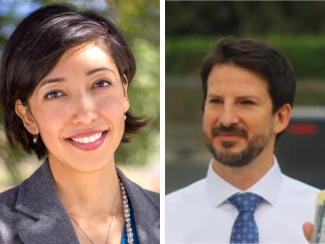 During the meeting itself, City Attorney Andy Segovia also rebuked Bravo for repeatedly bringing up Sandoval during the budget debate, according to the daily.

Bravo subsequently apologized for his behavior in Thursday night tweet, saying "all council members need to be treated with respect at all times."

“Maintaining decorum is essential for City Council to do its work. Everyone deserves to be treated respectfully and professionally, but elected officials should hold themselves to the highest standard," Nirenberg said in a statement emailed to the Current. 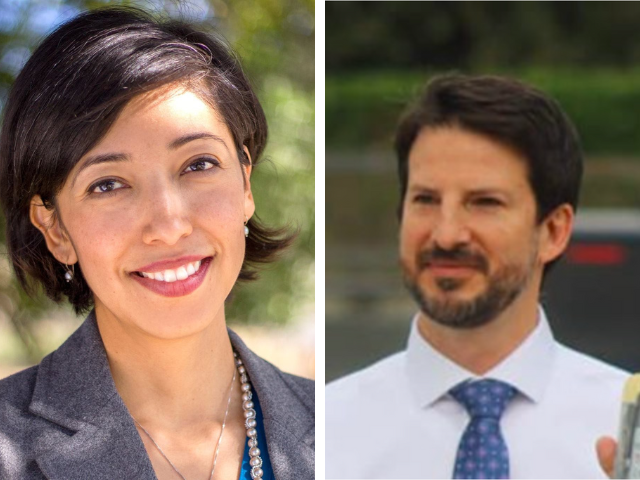