Migrants sent from San Antonio to Martha's Vineyard were lied to, attorneys say

On September 14, 2022, a group of around 50 migrants arrived by plane at Martha's Vineyard. The group of migrants said they were approached in San Antonio by a woman named "Perla" who promised them work permits and other opportunities.

According to this video from the Miami Herald, attorneys for the migrants who were picked up in San Antonio and sent to Martha’s Vineyard said “they were lied to” and told there was a “surprise present for them” at the end of the journey." 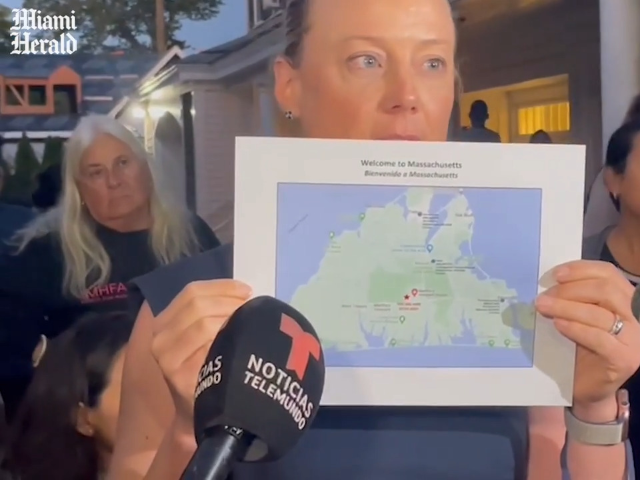