By Reese Oxner, The Texas Tribune

Texas is suing the Biden administration over guidance released Monday telling the nation’s doctors they’re protected by federal law to terminate a pregnancy as part of emergency treatment — and threatening to defund hospitals that don’t perform these procedures.

The Biden administration’s guidance states that federal law requires doctors to perform abortions for pregnant people in emergency rooms when it is “the stabilizing treatment necessary” to resolve a medical emergency, including treatments for ectopic pregnancy, hypertension and preeclampsia.

On Wednesday, the Biden administration also warned retail pharmacies that they must fill prescriptions for pills that can induce abortion or risk violating federal civil rights law.

These two recent actions pit the federal executive branch against state governments after the U.S. Supreme Court undid a nearly half-century-old precedent that had affirmed access to abortion as a constitutional right.

Texas is one of several states with laws banning abortion already in effect or trigger laws that will soon ban the medical procedure. Texas will soon ban all abortions from the moment of fertilization with narrow exceptions only to save the life of a pregnant patient or prevent “substantial impairment of major bodily function.”

The Biden administration reassured the nation’s doctors that they don’t need to wait until a patient’s health deteriorates before acting and that they can act in cases where nontreatment would result in serious impairment, guidance that comes as medical professionals in Texas and other states where abortion is banned are trying to figure out what kind of women’s health care is allowed under new restrictions. The guidance isn’t seeking to update existing law but is said to clarify a hospital’s duties under the Emergency Medical Treatment and Active Labor Act.

“In no uncertain terms, we are reinforcing that we expect providers to continue offering these services, and that federal law preempts state abortion bans when needed for emergency care,” U.S. Health and Human Services Secretary Xavier Becerra said in a statement. “Under the law, no matter where you live, women have the right to emergency care — including abortion care.”

The Biden administration warned that if a hospital fails to provide emergency abortion treatment when necessary, it could be fined or have its Medicare status revoked.

“These hospitals are now threatened with having to choose between violating state law under the threat of criminal penalty or jeopardizing their ability to participate in Medicaid,” Paxton’s office argued in the suit.

Any ruling will likely be appealed. Paxton’s office argues that the federal guidance isn’t merely clarifying existing law but “includes a number of new requirements related to the provision of abortions that do not exist under federal law.”

“This administration has a hard time following the law, and now they are trying to have their appointed bureaucrats mandate that hospitals and emergency medicine physicians perform abortions,” Paxton said in a statement. “I will ensure that President Biden will be forced to comply with the Supreme Court’s important decision concerning abortion and I will not allow him to undermine and distort existing laws to fit his administration’s unlawful agenda.”

White House Press Secretary Karine Jean-Pierre pushed back on Paxton’s suit, emphasizing that the guidance is based on existing law.

“The Texas Attorney General’s lawsuit is yet another example of an extreme and radical Republican elected official,” Jean-Pierre wrote on Twitter. “It is unthinkable that this public official would sue to block women from receiving life-saving care in emergency rooms, a right protected under U.S. law.”

This article originally appeared in The Texas Tribune at https://www.texastribune.org/2022/07/14/texas-biden-emergency-abortion/. 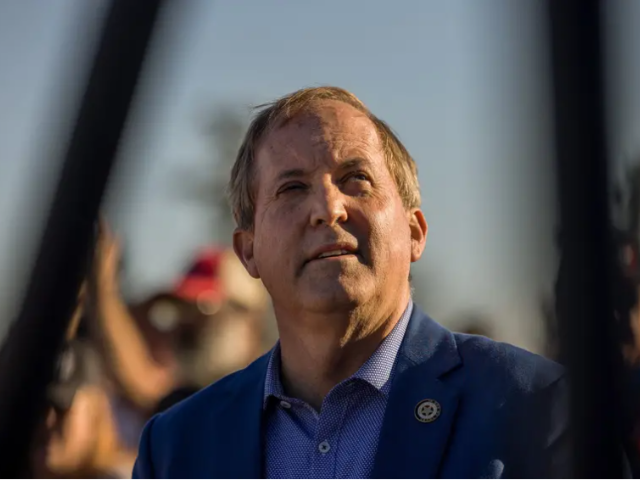