A Town Hall to discuss a parking proposal for the St. Mary’s strip area devolved into a near-brawl Sept. 24 when the overflow crowd of more than 200 people spilled outside to an overheated parking lot of the St. Sophia Greek Orthodox Church.

About the only thing residents and bar owners agree on is blaming the City of San Antonio for not being transparent enough about its parking proposal. Residents and bar owners said no details of the proposal were made public before the chaotic meeting. They were furious to learn that the proposal they had still not seen was already on the City Council agenda for October 20.

Those who attended the meeting said people were shouting over each other and described the unproductive gathering as a “shit show.” Many attendees later took Squeezebox bar owner Aaron Pena up on his offer to join a quieter discussion about the parking issue at his bar.

Attendees also called for an economic study to be conducted before any proposal gets put on the City Council agenda as businesses on the strip have been likely impacted by the pandemic and construction.

On David Martin Davies’ program,  The Source on Texas Public Radio, Bravo said the parking proposal has been taken off the agenda to make time for more public discussion.

The next public meeting will be on October 8, from 2 p.m. to 4 p.m. at the San Antonio College gymnasium. 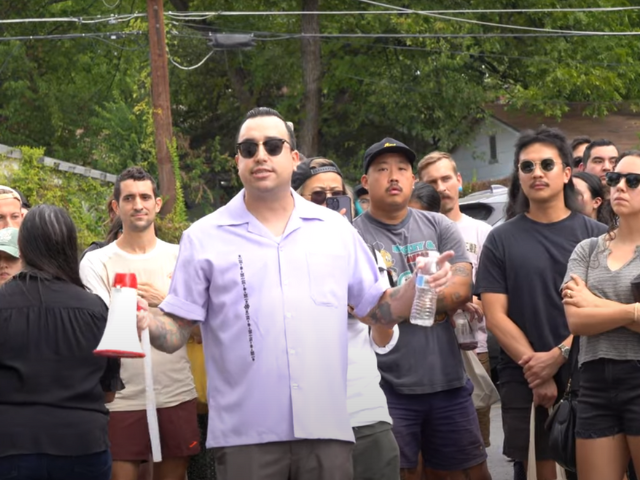