Webcast: 2023 Blessing of the Peacemakers

Join NOWCastSA, Northwest Vista College, and the San Antonio peaceCenter for the 18th annual Blessing of San Antonio Peacemakers on Jan. 29 at 3 p.m.

The event will take place at Northwest Vista College’s Palmetto Center for Performing Arts for the first time since the peaceCenter transitioned its leadership and location to the college. The historic transition last spring was a culmination of shared values in hopes of moving the organization forward.

From a press release from Northwest Vista College:

At each blessing, the San Antonio community gathers together in an interfaith ceremony to honor local peacemakers.

You can watch the livestream right here:

Disclosure: the peaceCenter and Susan Ives are supporters and donors to NOWCastSA. 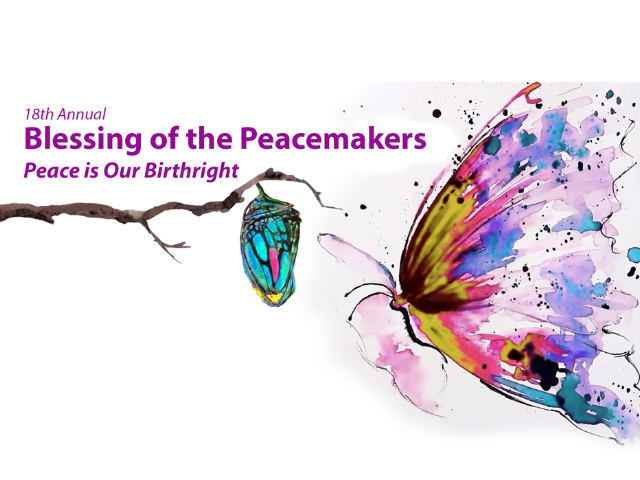