In issuing invitations for this debate, NOWCastSA adopted the Candidate Debate Guidelines carefully prepared by Texas Public Radio, based on principles of editorial integrity and fairness. Those guidelines, “establish viewpoint neutral criteria for candidate inclusion,” by examining the campaign activity, fundraising, newsworthiness of the candidate, and by weighing voter interest, as measured by polls or by percent of votes received in previous campaigns for public office. Read more about the criteria here. 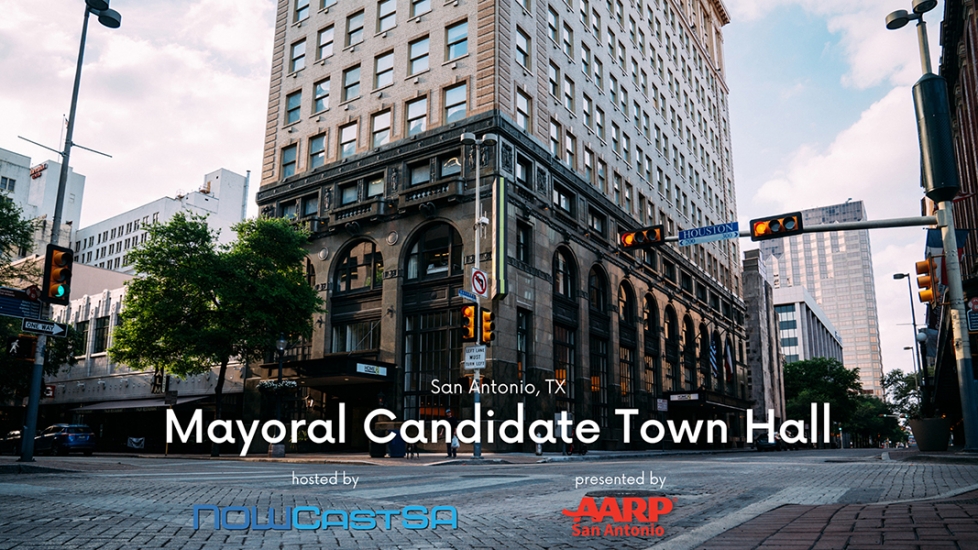