REPLAY VIDEO: People from all walks gathered in person and online to pay their respects to Steve Graham Saldaña, a man who touched thousands of lives through his passion to help the poor.

Saldaña was President/CEO of Catholic Charities, Archdiocese of San Antonio, Inc, where he helped build one of the largest social service systems in the United States. He was also on the board of directors of Seton Home, St. Peter-St. Joseph Children's Home and Bexar County Detention Ministries. Saldaña, 62, died of lymphoma July 5.

On Monday, July 9, the community gathered at Porter Loring Chapel for a viewing and Rosary for Saldaña. At the request of his family, NOWCastSA webcast the event, so you can replay the video below.

Replay the videos by clicking on the thumbnails below: 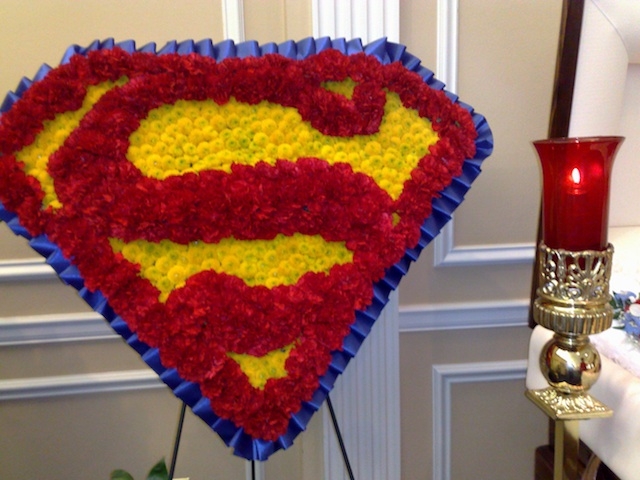