Where to Watch the Texas Governor's Debate

The face-off, which will take place at the University of Texas Rio Grande Valley campus in Edinburg, Texas, is the only debate scheduled between Abbott and O'Rourke. It will be produced jointly by Austin's KXAN-TV and Harlingen's KVEO-TV.

KXAN-TV News anchor Britt Moreno will host the debate, which will include journalists Sally Hernandez of KXAN-TV, Gromer Jeffers of The Dallas Morning News, and Steve Spriester of KSAT-TV San Antonio.

According to Nexstar Media Inc., the debate will be carried live on the following stations and websites:

The Texas Tribune will also be live streaming the event here. 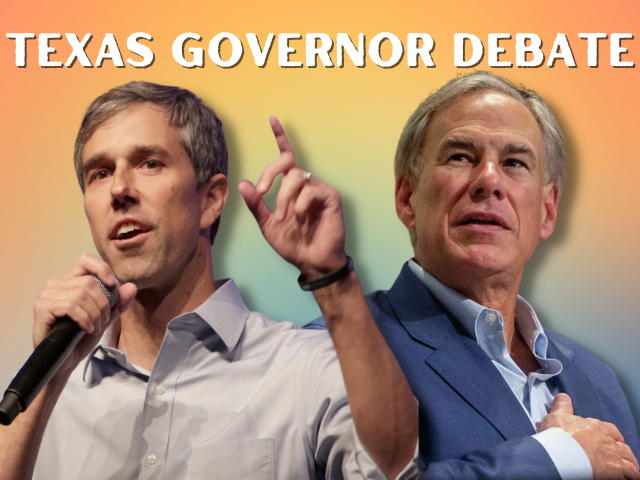