Alan Weinkrantz, a PR Mensch Who Envisioned a Better World Through Entrepreneurship, Kindness and #behelpful, Dies at 63 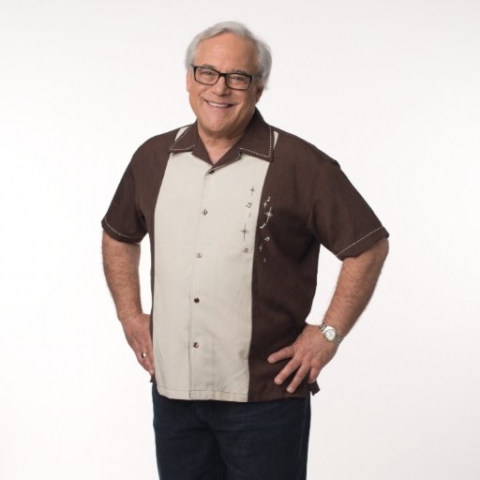 Replay webcast video of the funeral service for Alan Weinkrantz in Dallas on June 24. Read articles about and by him.

Thanks to underwriting from one of Alan's dear friends, anyone can replay the video right here. Scroll down for links to obituaries and columns and to Alan Weinkrantz' work.

Contribute to the GoFundMe campaign, the Alan Weinkrantz Memorial Fund, to help the family pay for funeral arrangements.

Remembering Alan Weinkrantz across the Internet and around the World 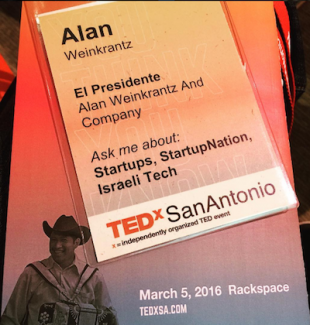 Have an Alan Weinkrantz story, link, photo or video to share?  Let us know at news@nowcastsa.org.

Disclosures: This event was webcast by WilCharMedia and broadcast on NOWCastSA's YouTube channel. NOWCastSA did not receive funds for this service, though Managing Director Charlotte-Anne Lucas was involved in the production.