Cathy Peeler, Social Worker Who Went Above and Beyond for Nursing Home Residents, Dies at 71 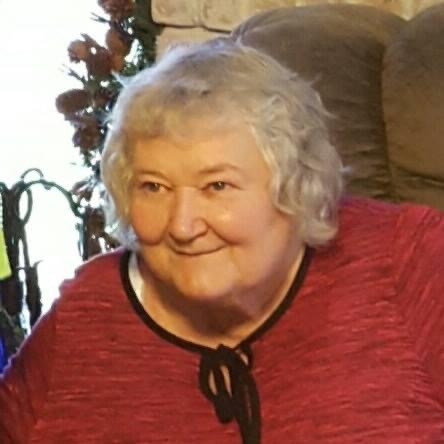 Cathy Peeler had a servant’s heart and demonstrated her sense of duty and service to others throughout her life, which led her daughter to follow in her mother’s footsteps.

“She was always the one in the background you would see, making sure people got the help they needed,” said Peeler’s daughter, Linzi Felan. “She instilled in me an obligation to help other people. So when I was deciding what to do with my life, I decided to become a social worker just like her.”

Peeler, who was a social worker at Prairie Meadows Nursing Home in Floresville for 13 years, died July 27 from complications of the coronavirus. She was 71.

Peeler was born June 18, 1949 in Bunkie, La. She attended Louisiana College in Pineville on a basketball scholarship and graduated with a bachelor’s degree in sociology. On a trip to San Antonio to visit a college roommate, she met then married her husband in June 1972 and settled here permanently.

After her children began attending school, Peeler began working at a nursing home, first in the kitchen and then later as an activity director. She eventually got her administrative license, her daughter said, and was an administrator at nursing homes in Devine and Poteet for about seven years.

“Once she started in the kitchen, she found her calling working at nursing homes,” Felan said. “She loved being around and helping elderly people.”

Peeler’s final stint in the nursing home industry was at Prairie Meadows, which she joined in 2007. Vanessa Alaniz, assistant director of nursing, said Peeler was one-of-a-kind and irreplaceable.

“She was an advocate for all of the residents. She always went above and beyond for them,” she said. “When new residents would arrive and they didn’t have certain things they needed, she would go out and buy things for them with her own money.”

Alaniz said that Peeler also was the founder of the Senior Resident Olympics, which consisted of games that residents enjoyed participating in.

Felan said she will miss talking to her mother every day and that she made her a better person. “I set out to be a teacher but after seeing how she helped others while working at a nursing home, I changed my mind,” she said. “She had the ability to get to know other people, and she was always genuinely interested in others.”