Eliahna A. Torres, a softball player with a dream of making the all-star team, dies at 10 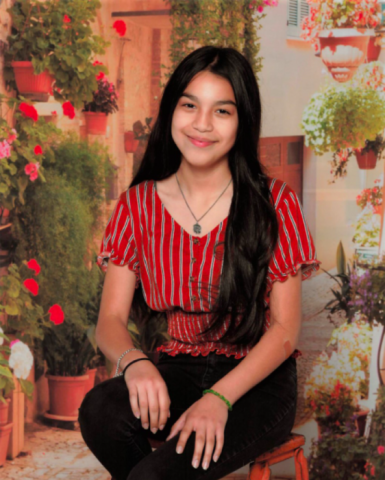 Eliahna wore the number four on the softball field. She loved the sport and was in contention for a spot on the city all-star team. She was looking forward to her last Little League game of the season after school on Tuesday.

Two Little League teams in the area played a game in honor of her memory this week, according to TV station KIII.

“Today was her last softball game. She made all-stars,” coach Lisa Monjaras told the Little League players that day. “She’s not going to make her game tonight, so guess what? We are going to play for her.”

“What if I make it? I’m going to be so nervous,” Eliahana said, according to her aunt’s recollection. Her last game was scheduled for that same day.

Eliahna never got a chance to play that last game.

“She was an amazing young girl with so much potential,” a family member told The New York Times. “She was a leader and loved by all her family.”