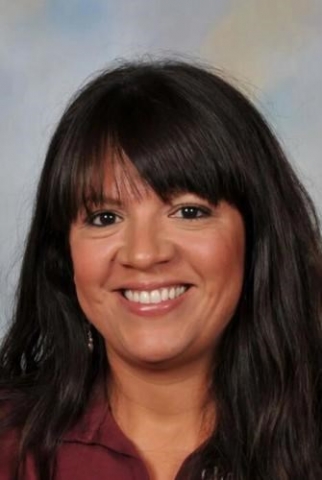 Mireles worked as an educator for 17 years. Many in the small-knit community of Uvalde have been her students.

Mireles’ husband, Ruben Ruiz, is a school police officer. He ran an active-shooter drill at the local high school just months ago, according to the school district’s Facebook post.

The fourth-grade teacher would call her daughter, Adalynn, at about 4:30 p.m. every afternoon as she left the school campus. On Tuesday, Adalynn’s phone did not ring.

Adalynn recalled her mother’s hands and the calluses she had developed because of her routine CrossFit workouts. Adalynn often called on her mother to check on the chicken she cooked. They would sing karaoke and reenact TikToks together.

Eva dedicated herself to her wonderful family and amazing students. Her hobbies included Crossfit, hiking, and spending time with her dog, Kane.

Her smile and personality never went unnoticed as when she was around, it was never a dull moment.