Jailah Nicole Silguero, a dancer who loved the outdoors, dies at 10 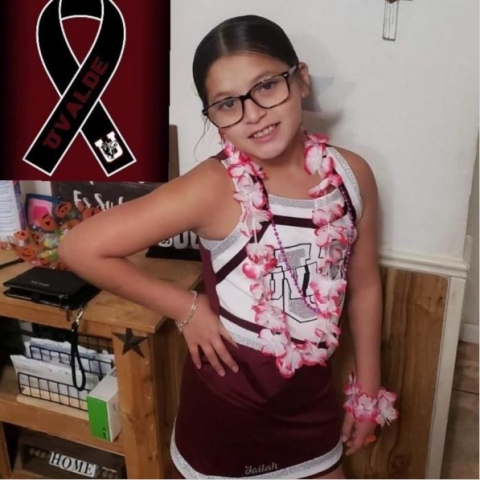 It was uncharacteristic of her, but Jailah told her parents she did not want to go to school the morning of the shooting, her mother, Verónica Luevanos, told Univision on Wednesday.

Jailah asked her father if she could stay home; he told her it was up to her mother, who eventually dropped her off at the elementary school.

“She always liked going to school, but she didn’t want to go yesterday,” Luevanos said in Spanish. “I think she knew something was going to happen.”

Luevanos sobbed as she tried to describe her daughter. Jailah was always dancing. She liked watching TikToks. She often spent her time outdoors.