Nevaeh Alyssa Bravo, an Uvalde student who loved her family, dies at 10 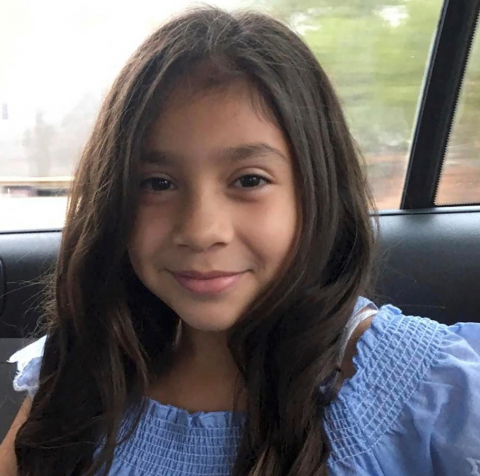 Nevaeh, whose name is “heaven” spelled backwards, now flies with the angels, her cousin Emily Grace Ayala wrote on Facebook.

“It just feels like a nightmare that we cannot wake up from,” another cousin, Austin Ayala, told The Washington Post. “Her siblings have to wake up every day knowing that she’s not there with them.”

Navaeh Bravo celebrated her 10th birthday back in January.

She was dressed in a pink dress and silver tiara for her wake.

Her family is stricken with grief. “She always helped me out a lot. She was a very good girl,” Navaeh's father, Juan Julian Bravo, told The New York Post.