He is the author of The Poetics of Cities (Ohio State University Press, 1995), which argues that the purpose of cities is to foster the exchange of ideas, money, goods and beliefs; that such exchange is the foundation of value creation; and that urban form in the small and in the large affects the propensity for exchange to occur. (Purchase Poetics of Cities on Amazon.)

He has served as managing editor of Chicago Magazine and D Magazine and was a critic and columnist for the San Antonio Express-News for 28 years.

He is a member of the Music Critics Association of North America, Dramatists Guild of America and Bexar Naked Playwrights. 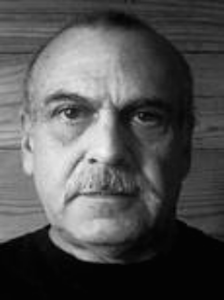